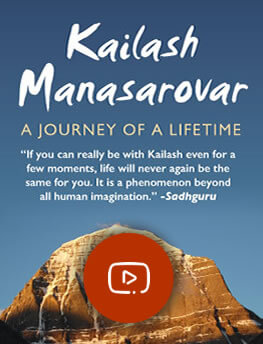 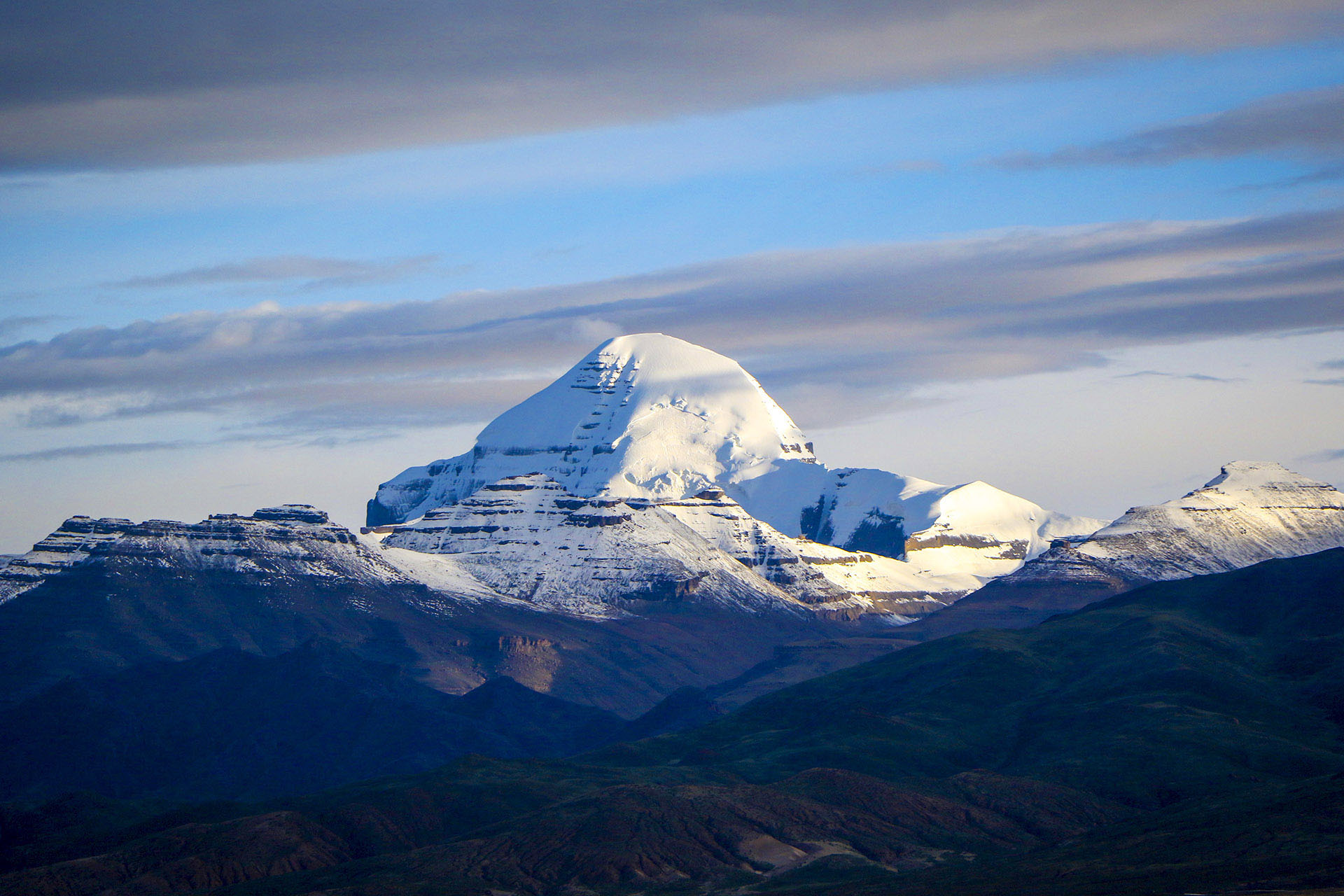 The magnificent and majestic Mount Kailash is more than just a mountain. It’s a legend! Kailash is not just one of the highest parts of the world and the source of four mighty rivers of Asia but it’s also one of the most significant spiritual spaces in the world, revered by millions of people from different religions across the world.

We invite you on this journey for Kailash Mansarovar Darshan, in Nepal, along the oldest route to Kailash.

Explore spiritually potent spaces in Kathmandu, nature walks, jeep drives and helicopter rides along with camping and sadhana in some of the most remote and stunning places in the Himalayas. This is sure to be an adventurous pilgrimage as we journey into the sacred lands of this incredible country.

Kailash Sacred Walks, a program by Isha Sacred Walks, offers you a unique opportunity of embarking on this journey for Darshan of the Sacred Mount Kailash and Mystical lake Manasarovar. Supported by Sadhguru’s Grace, this is sure to be a transformative journey and one which cannot be described, but can only be felt first hand.

Here’s why you should not miss the chance to be a part of this sojourn.

The idea of going on a trek or a mountaineering feat is always toward a sense of achievement, to make yourself bigger than who you are. But the idea of a pilgrimage is to subdue yourself. 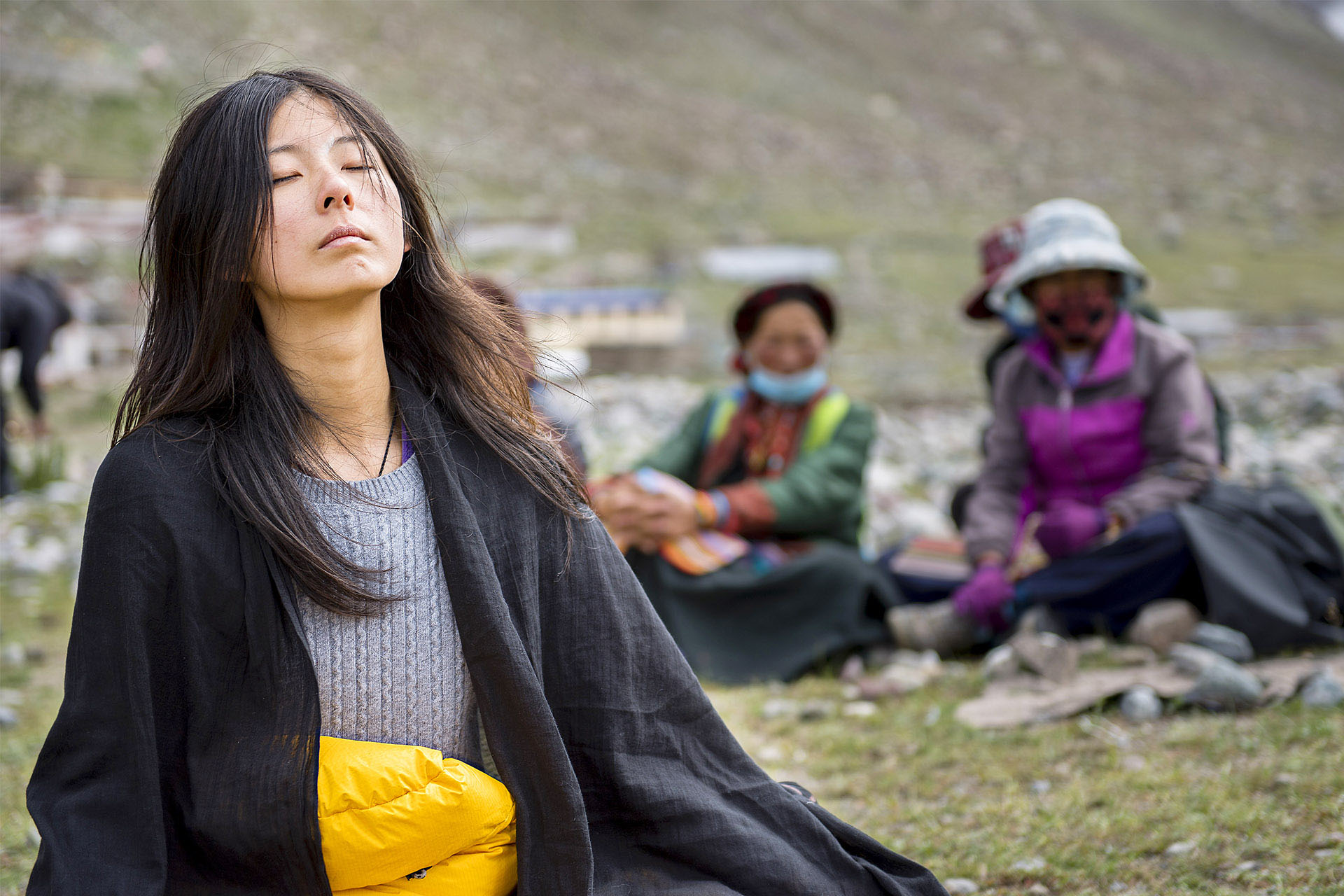 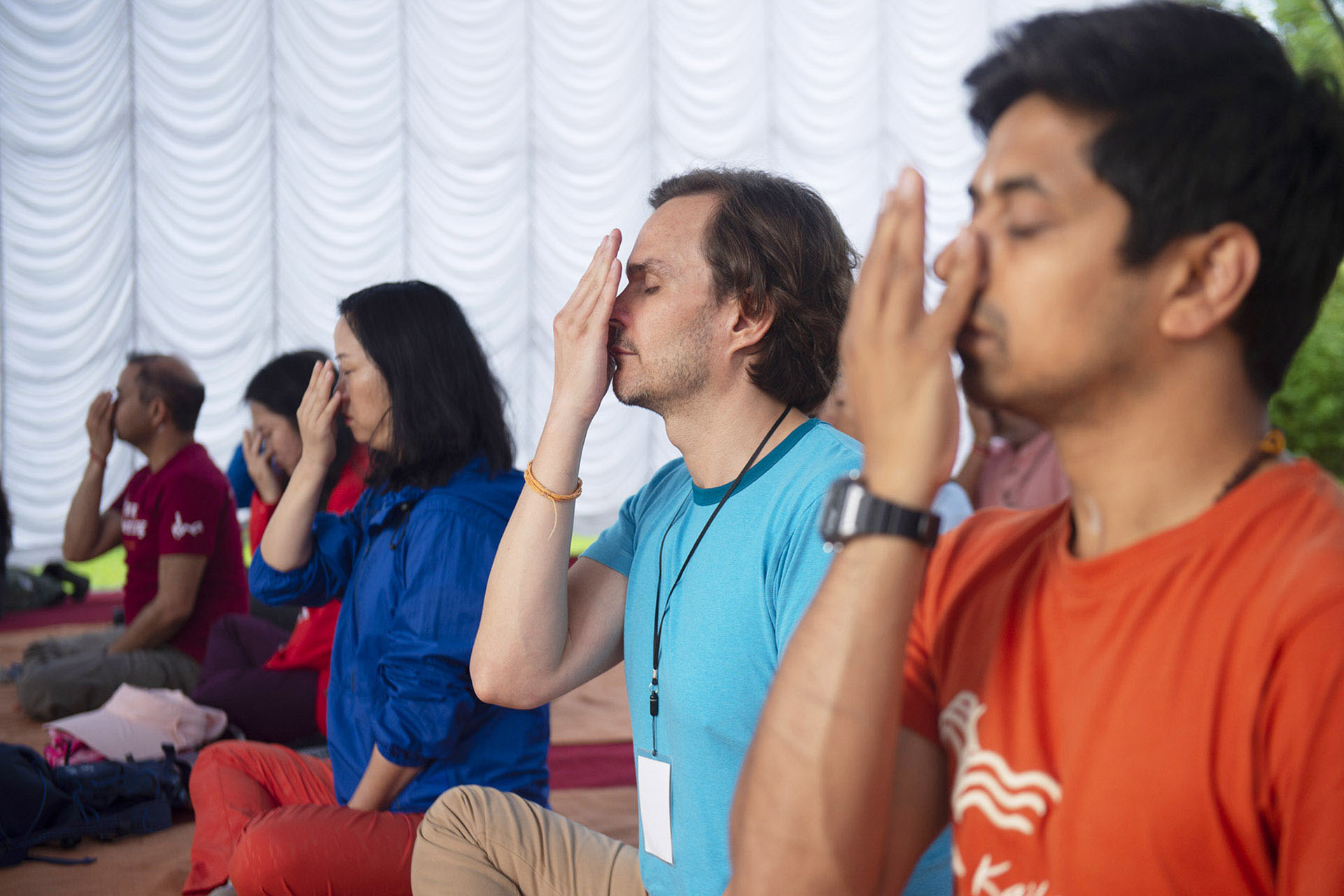 The Kailash Parvat or Mount Kailash along with the holy Manasarovar lake is deeply integral to the heart of spiritual Asia, capturing the imagination of human beings since time immemorial.

In Jainism, Kailash, referred to as Mount Ashtapada, is the place where the creator of their faith, Rishabhadeva, attained freedom from the cycle of life and rebirth.

According to Hindu legend, the lake was first created in the mind of the Lord Brahma. Hence, in Sanskrit it is called Manasarovar, which is a combination of the words ‘Manas’ (mind) and ‘Sarovar’ (lake).

Tibetan Buddhists profess that Kailash is the home of the Buddha Demchok who symbolizes supreme harmony.

The Tibetan religion of ‘Bon’ believes Mount Kailash as their spiritual seat of power.

Hindus also believe Mt. Kailash to be the abode of Lord Shiva, the holy centre of the earth and the manifestation of heaven itself.

For these reasons and more, a pilgrimage for Kailash Manasarovar Darshan is an intense spiritual experience, complete with the inclusion of meditation sessions, satsangs (spiritual discourses) and much more. The 11-day trip will commence at Kathmandu, where you will explore the ancient city along with its holy spots.

Get ready for some incredible experiences. Soak in the sights of the breathtaking landscape of the grand valleys and mighty peaks of the Himalayas But most importantly, get ready to have an honest peek into your own self. As Sadhguru says, you return home with “a little bit of Kailash with you in your heart and your mind”. 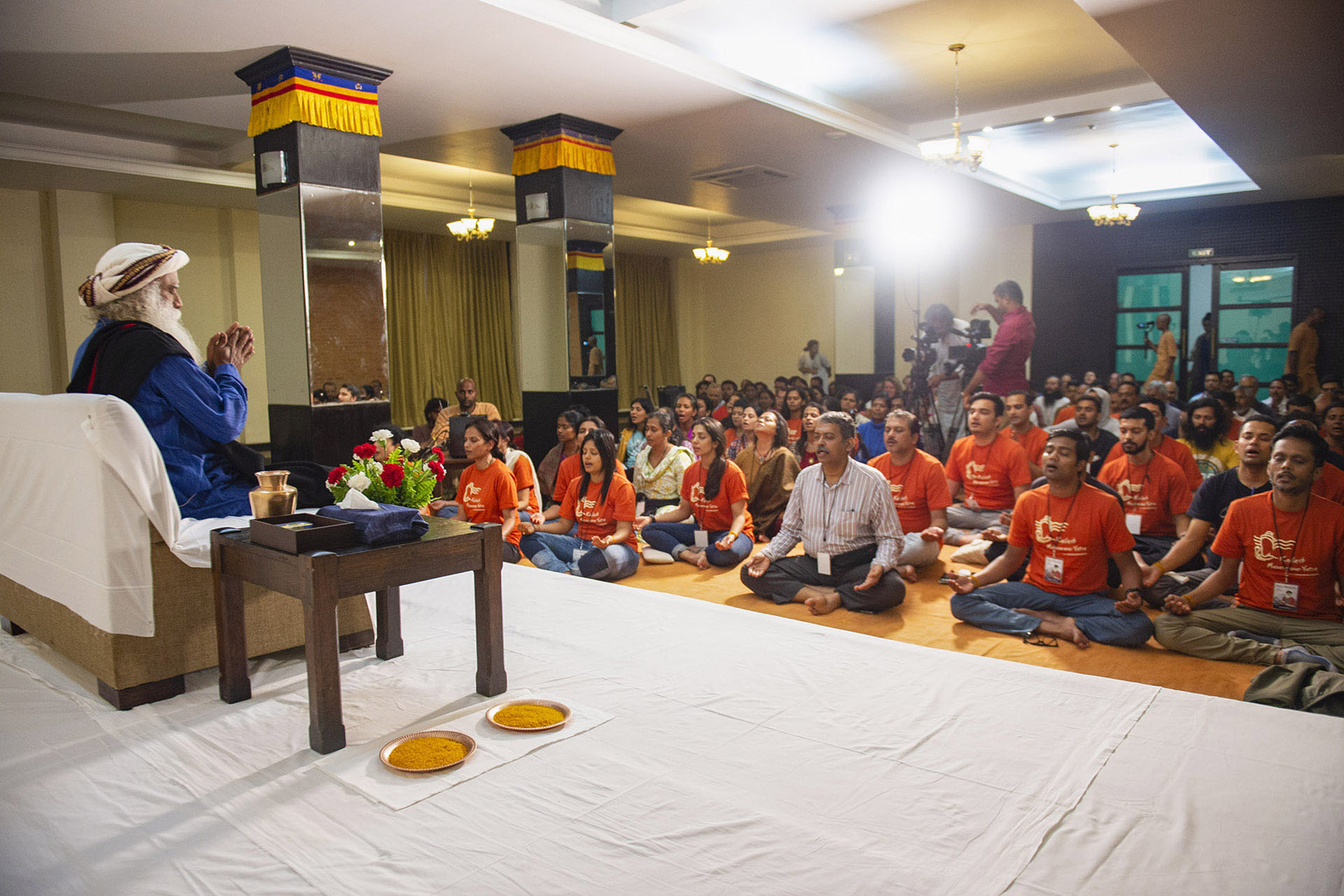 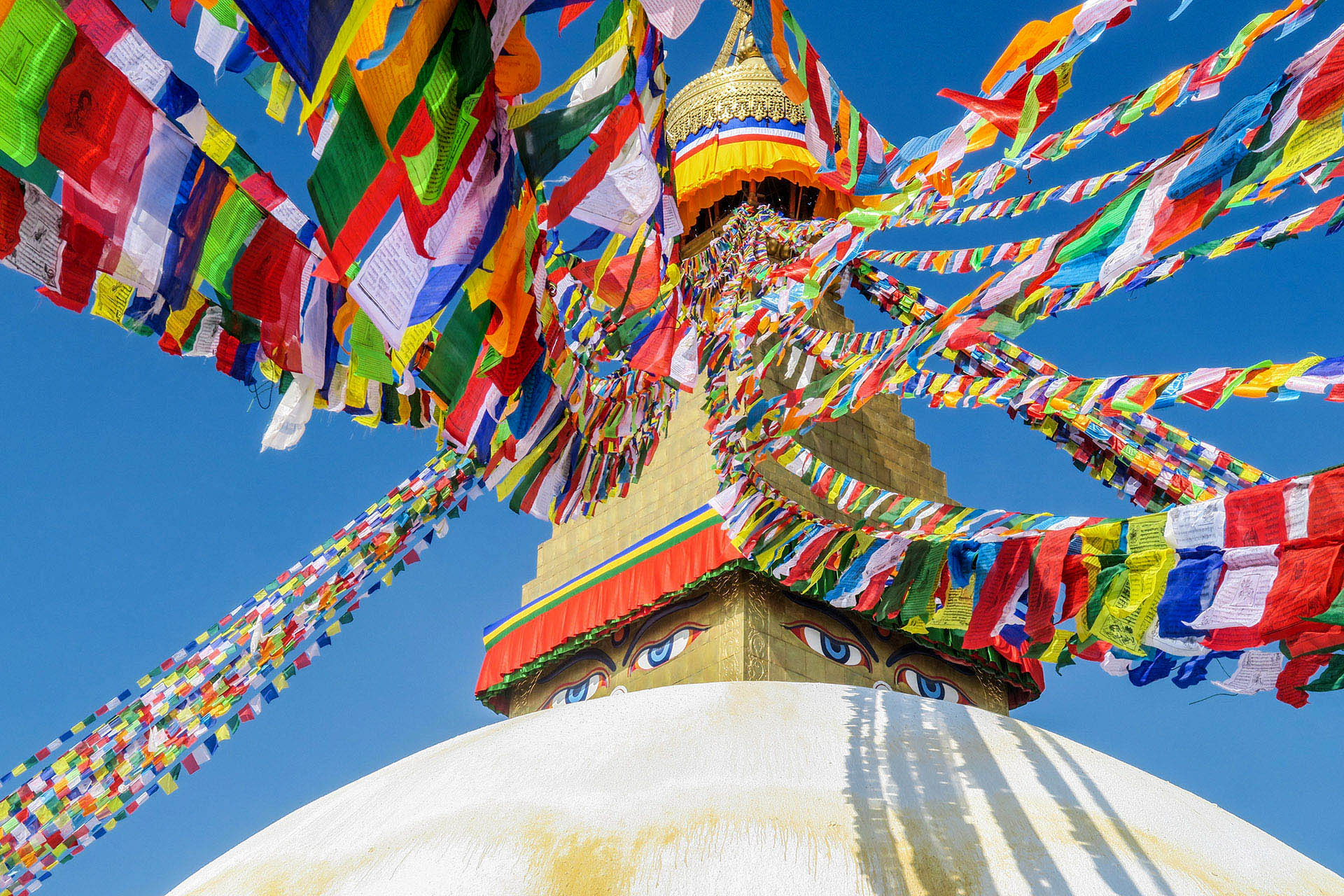 With our team of highly skilled, trained and dedicated volunteers ever ready to help you with every step you take on this memorable journey, you will be enveloped in a sense of endless energy, tranquility and oneness.